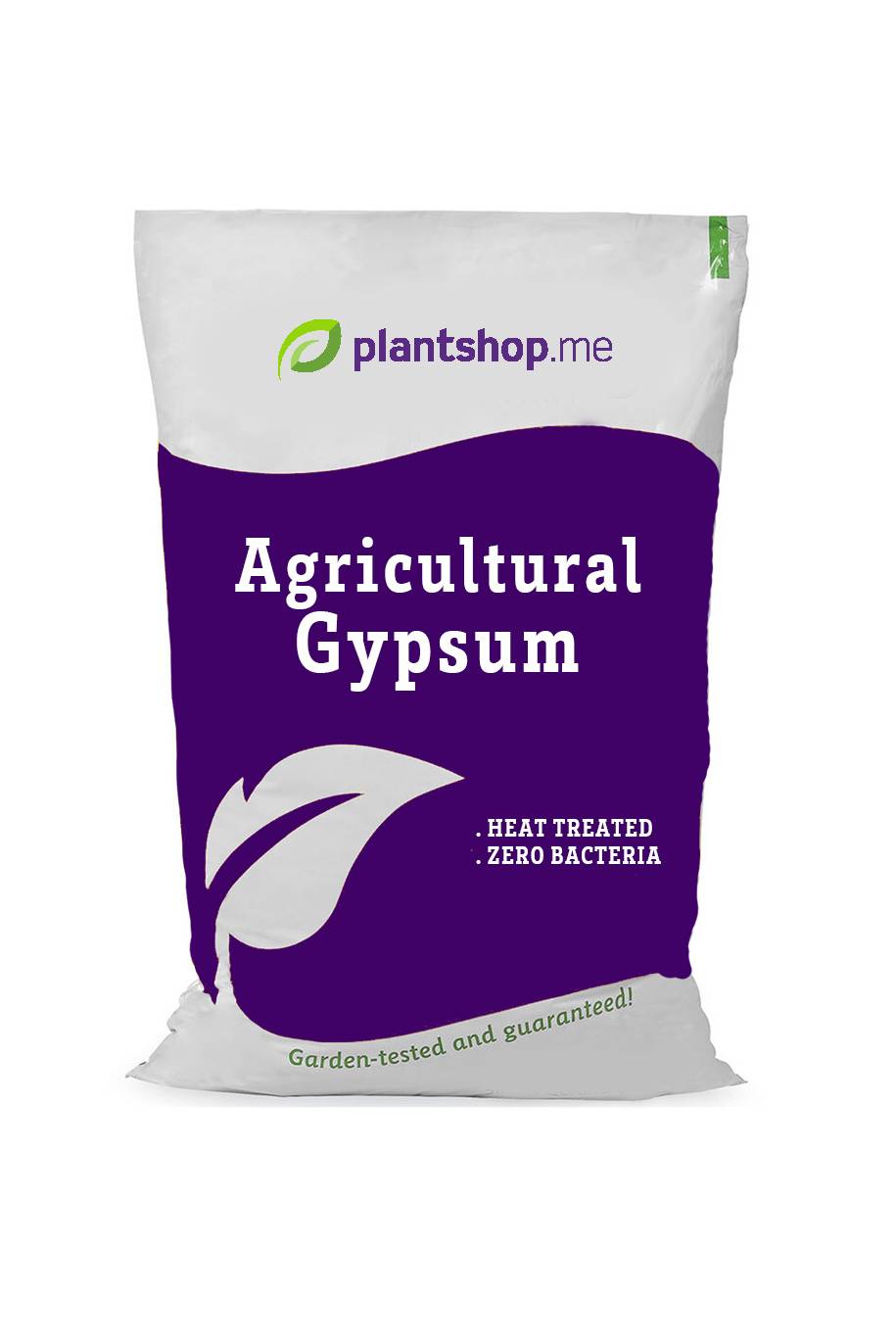 Here are five key (and overlapping) benefits of gypsum highlighted at past symposiums:

1. Source of calcium and sulfur for plant nutrition. “Plants are becoming more deficient for sulfur and the soil is not supplying enough it,” said Warren Dick, soil scientist and professor, School of Environment and Natural Resources, The Ohio State University. “Gypsum is an excellent source of sulfur for plant nutrition and improving crop yield.”

2. Improves acid soils and treats aluminum toxicity. One of gypsum’s main advantages is its ability to reduce aluminum toxicity, which often accompanies soil acidity, particularly in subsoils. Gypsum can improve some acid soils even beyond what lime can do for them, which makes it possible to have deeper rooting with resulting benefits to the crops, Dick said. “Surface-applied gypsum leaches down to to the subsoil and results in increased root growth,” he said.

3. Improves soil structure. Flocculation, or aggregation, is needed to give favorable soil structure for root growth and air and water movement, said Jerry Bigham, Professor Emeritus, School of Environment and Natural Resources, The Ohio State University. “Clay dispersion and collapse of structure at the soil-air interface is a major contributor to crust formation,” he said. “Gypsum has been used for many years to improve aggregation and inhibit or overcome dispersion in sodic soils.”

Soluble calcium enhances soil aggregation and porosity to improve water infiltration (see below). “It’s important to manage the calcium status of the soil,” he said. “I would argue it’s every bit as important as managing NPK.”

In soils having unfavorable calcium-magnesium ratios, gypsum can create a more favorable ratio, Bigham added. “Addition of soluble calcium can overcome the dispersion effects of magnesium or sodium ions and help promote flocculation and structure development in dispersed soils,” he said.

4. Improves water infiltration. Gypsum also improves the ability of soil to drain and not become waterlogged due to a combination of high sodium, swelling clay and excess water, Dick said. “When we apply gypsum to soil it allows water to move into the soil and allow the crop to grow well,” he said.

Increased water-use efficiency of crops is extremely important during a drought, added Allen Torbert, research leader at the USDA-ARS National Soil Dynamics Lab, Auburn, AL. “The key to helping crops survive a drought is to capture all the water you can when it does rain,” he said. “Better soil structure allows all the positive benefits of soil-water relations to occur and gypsum helps to create and support good soil structure properties.”

5. Helps reduce runoff and erosion. Agriculture is considered to be one of the major contributors to water quality, with phosphorus runoff the biggest concern. Experts explained how gypsum helps to keep phosphorus and other nutrients from leaving farm fields. “Gypsum should be considered as a Best Management Practice for reducing soluble P losses,” said Torbert, who showed studies on how gypsum interacts with phosphorus.

*The packaging design shown is for illustrate purpose only. The actual product will be delivered in see through bags.